In Supple’s initial emails, we’ve sent out over the past couple of months, I’ve talked about what I’ve learned from Jake Burton. In this email, I’m excited to talk about his wife, Donna Carpenter, who has been at the helm of the company for many of the years since I left to start my entrepreneurial journey with Mike.

Donna, with Jake’s full support, has been an ardent activist fighting for equal rights. Since I began working at Burton, I’ve known Donna to have been focused on gender equality in the workplace. She’s worked diligently to find more women leaders to fill upper level positions at Burton, and to make sure that all of the women who work there know and feel that they’re as large a part of the snowboarding community as men are. When I left Burton in 2004, I think that less than 10 percent of the leadership positions were filled by women and now it’s over 40 percent, and the senior team is fifty-fifty. Those I know who are still there at Burton tell me that it’s made Burton a better company. 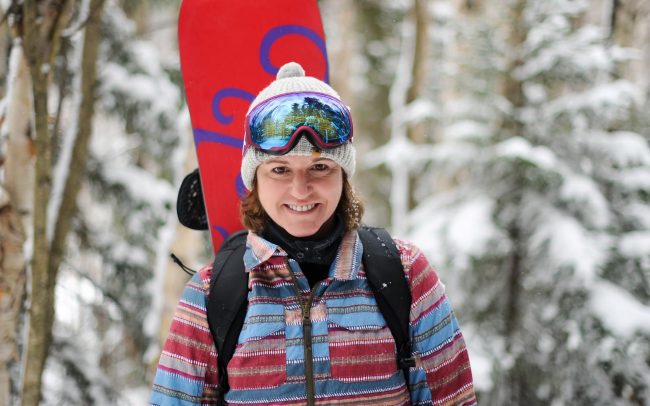 Just a couple of weeks ago, Donna wrote a piece and posted on the Burton blog site that filled me with pride to be a part of her community as I read it. The snowboard industry, like many industries across this great country, including the furniture industry, are predominantly white. I agree with Donna that we all need to “recruit, retain and promote more people with marginalized identities, including Black, Queer, Indigenous and People of Color… In short, what feels right is a deep commitment – backed up by tangible resources – to change.”

I also agree with Donna that “this work will not be easy. We will have to face and admit our own biases and shortcomings. We will have to listen to painful stories. We will have to have difficult conversations. But this is where the work starts.” Donna goes on to say that the following realization from Brené Brown – who is one of my own favorite authors on community and relationships, empathy and vulnerability – that has stuck with her since she read it years ago is:

“Avoiding difficult conversations is the definition of privilege.” 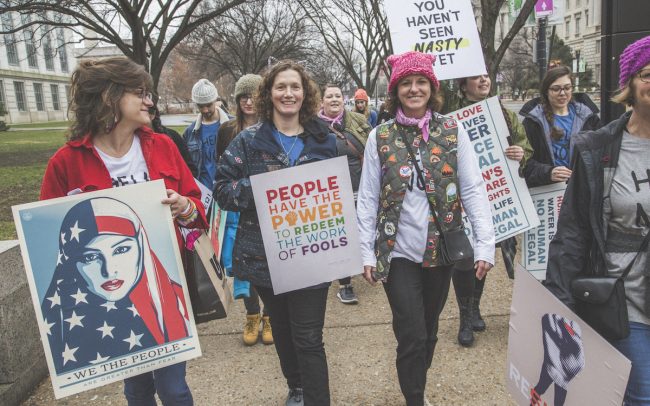 Like Donna, I look forward to having difficult conversations here at Supple, as well as within The Public Works and Battery621, and facing some of the harsh realities about ourselves and the industries we work within. I also look forward to making real change. Black Lives Matter – but unless we do something concrete to make a difference in the lives of the disadvantaged communities within our community, saying it doesn’t go anywhere near far enough.